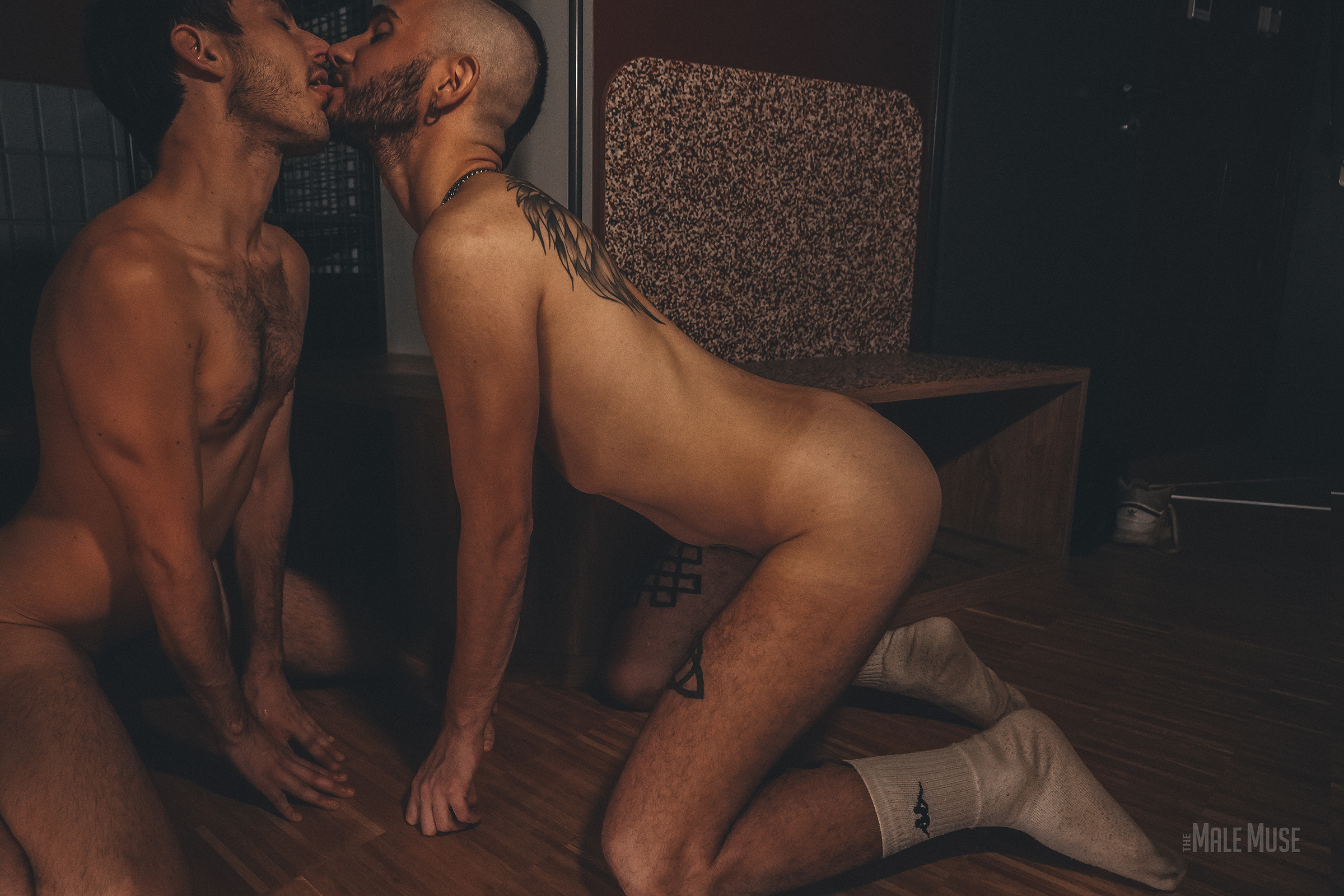 I’m honored once again to be featured in EroticCo Magazine’s EXPLICIT CONTENT section on their website. This session that I’m calling “One Night in Berlin” was shot during my recent visit to the city during Folsom, featuring kinky twinks Brett Tyler and Dark Hermes. Both of these guys were so amazingly collaborative and fun to work with independently during their hot solo fetish and kink gear shoots. But when they got together, things really heated up for this steamy series with these two kinky twinks going to town on each other in every which way possible. Berlin was a turning point for me creatively, allowing me to focus my lens on more intense sexual themes including the amazing fetish scene. I have so much great explicit nude content of a dozen guys I worked with while in the city that will be rolling out on my JustForFans page, with more teasers to appear here. Stay tuned for those images, and in the mean time enjoy a few teaser shots in the article below!

Check Out the Full Nude Gallery on my JustForFans!
Post Views: 447
By Mark
Brett TylerDark Hermespress
Share
0
prev next 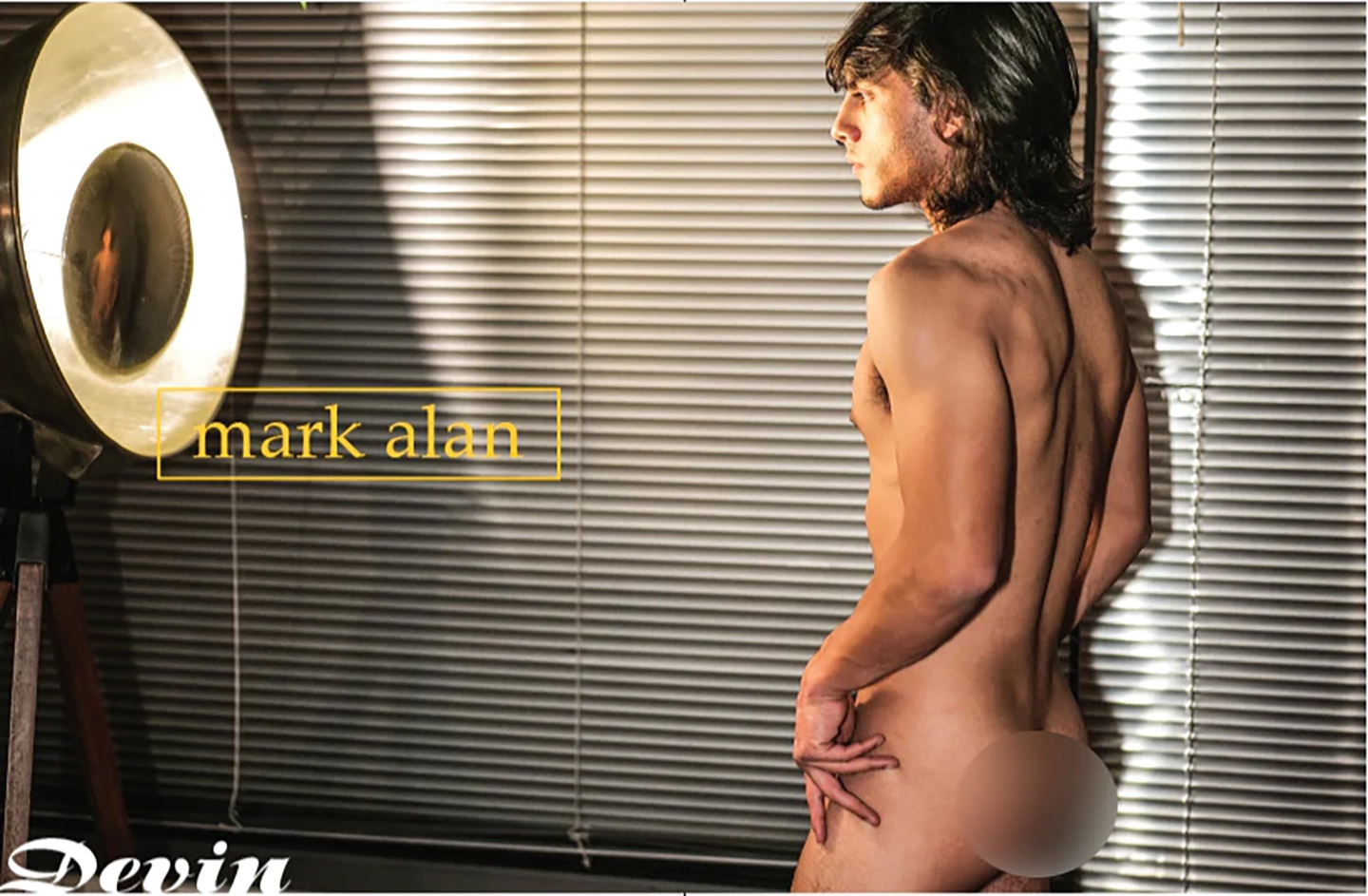 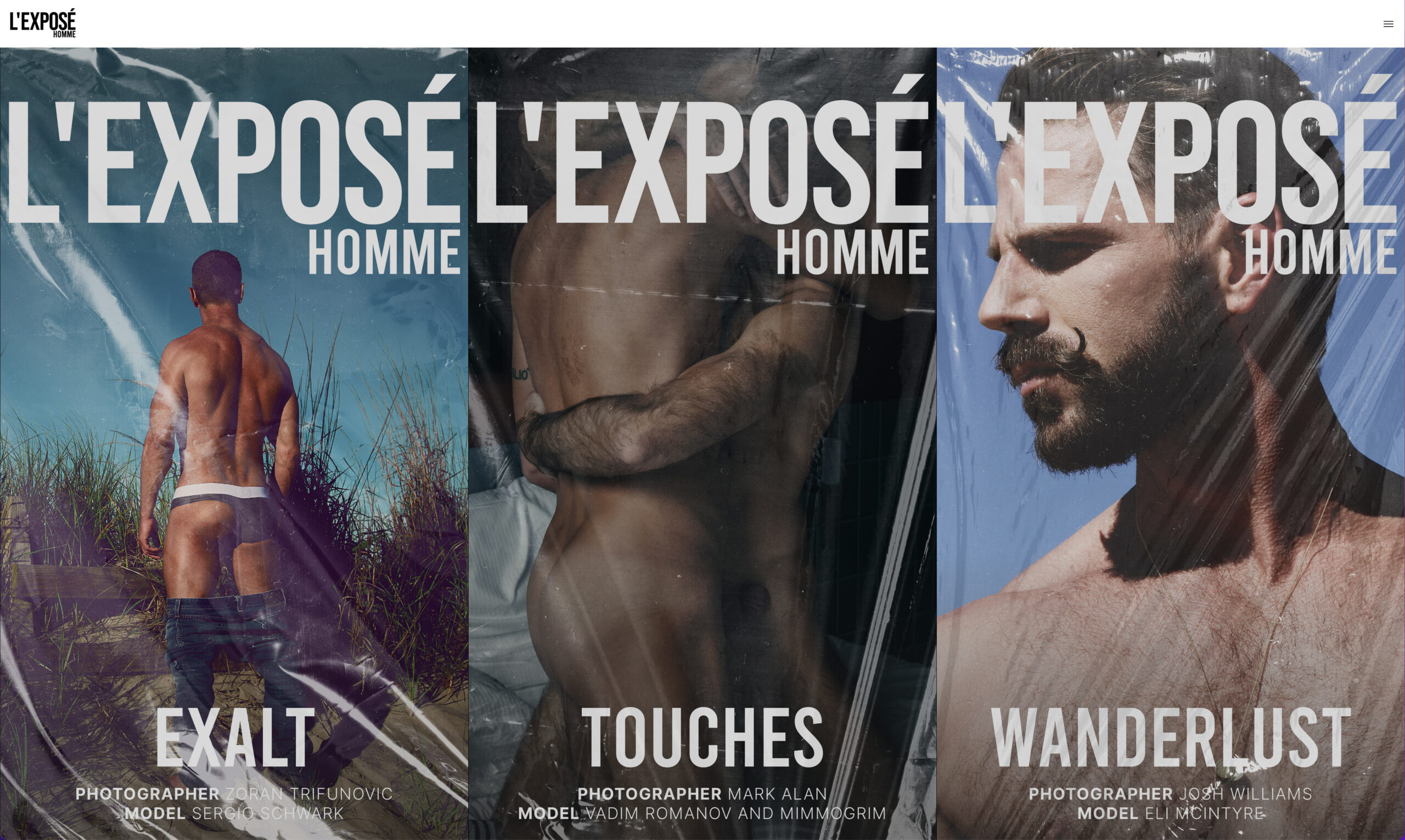