Oliver and I have been chatting on Grindr for a couple months about collaborating on a shoot together, but our schedules didn’t line up until earlier last week. He had never modeled before, but he was an absolute natural on camera and really eager to collaborate in sexy ways of expressing himself. What was supposed to be a one hour shoot wound up being three as we both were really into tossing ideas around. I’m sure we could have gone longer, but I had to let the poor guy go home eventually.

I’m definitely trying to work in my newly discovered love for sneakers, socks and twink feet, well feet in general, into my shoots these days. Definitely like pushing my boundaries as a photographer and exploring new avenues to express my interest. So definitely expect to see more shoots ramping up my fetish interests in the future.

This first set of images with Oliver was taken in my living room on a hot afternoon and we moved around the apartment in multiple locations. So I’ll be posting another collection later showcasing his beautiful bod, twink feet and beautiful uncut dick. If you want to see his full nudes join one of my Fans accounts at the link below!

Check Out His Nude Gallery on my Fans Pages
Post Views: 411
By Mark
Oliver
Share
4
prev next 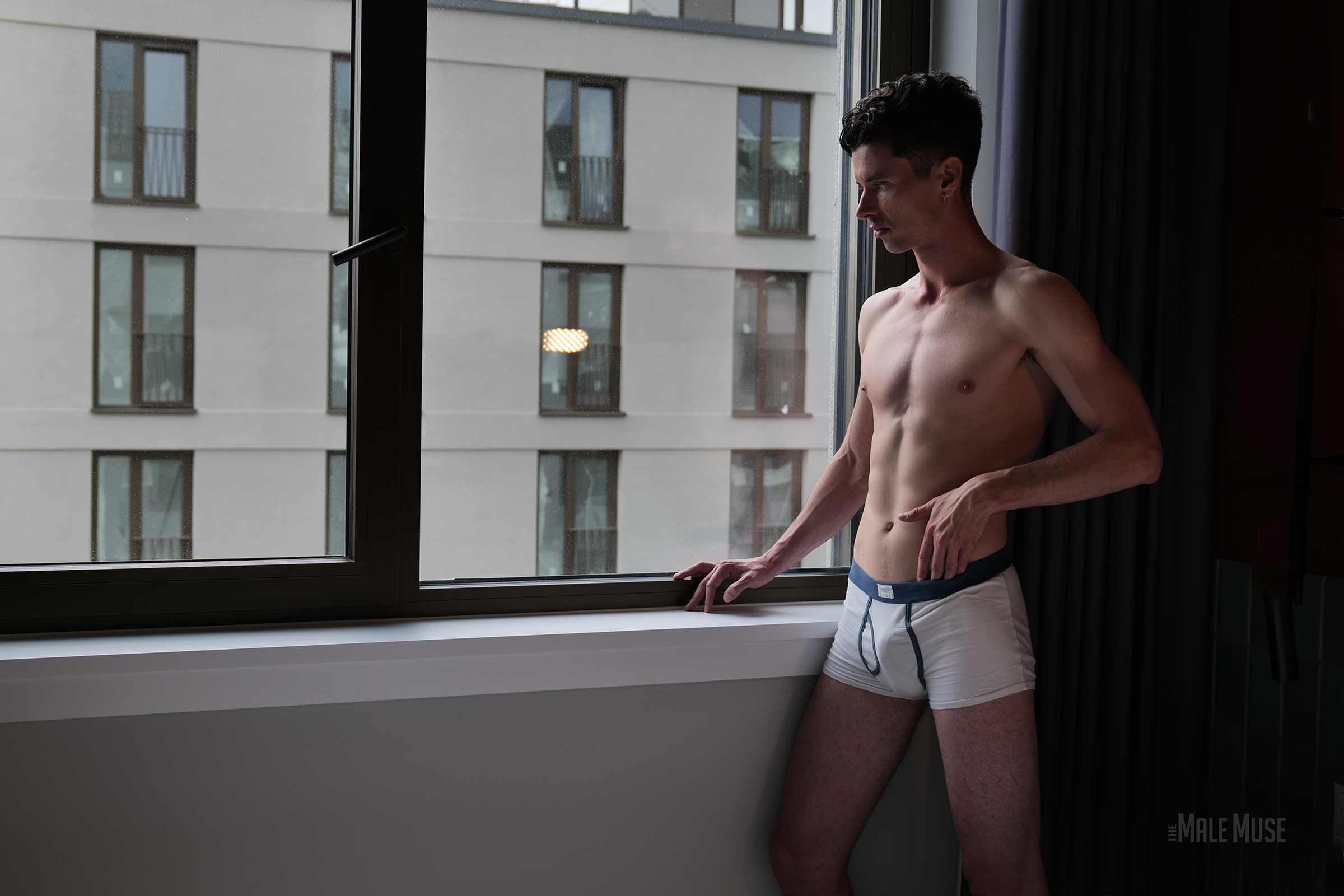 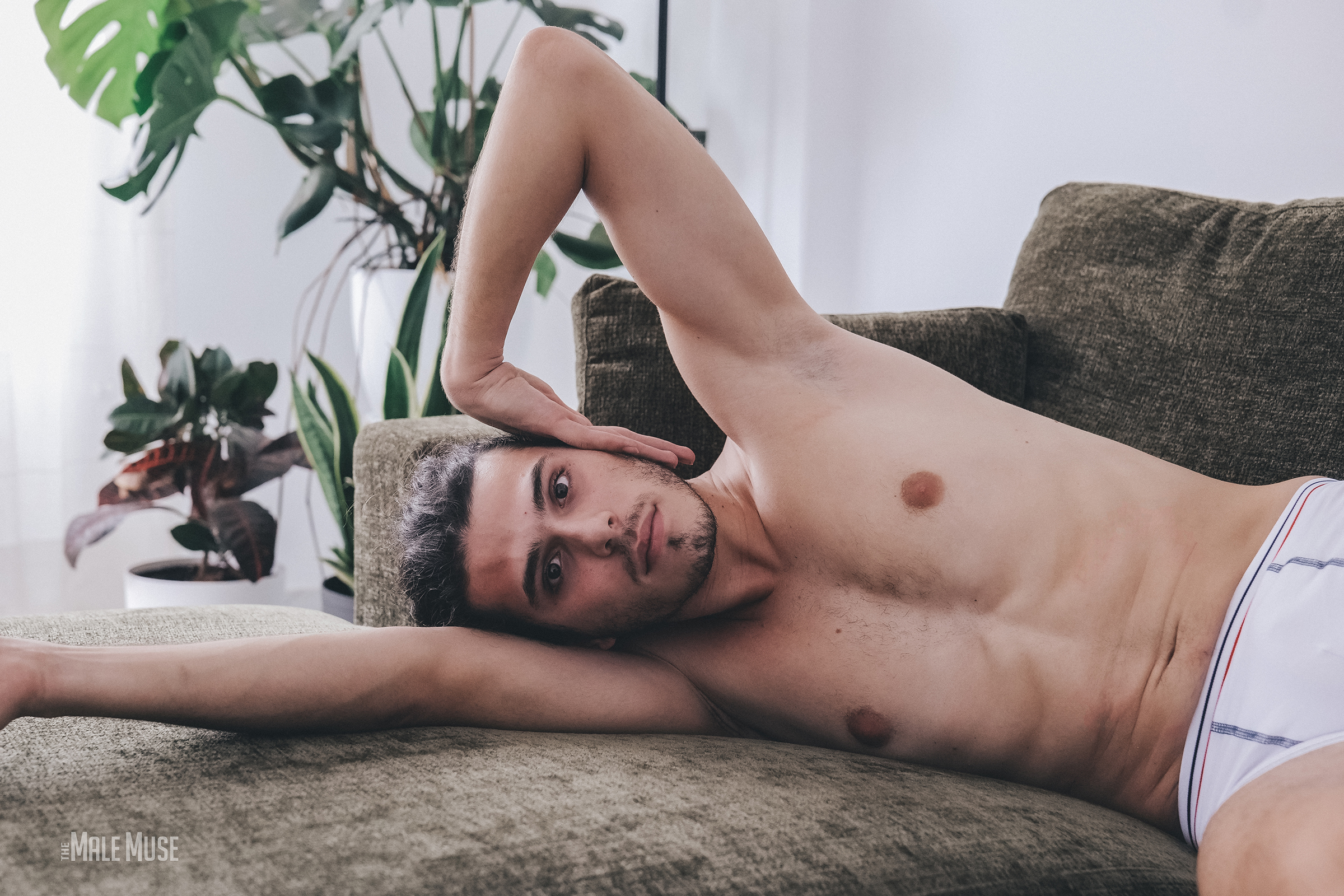 My Shoot with Adrian, A Male College Swimmer on the Local Málaga Team